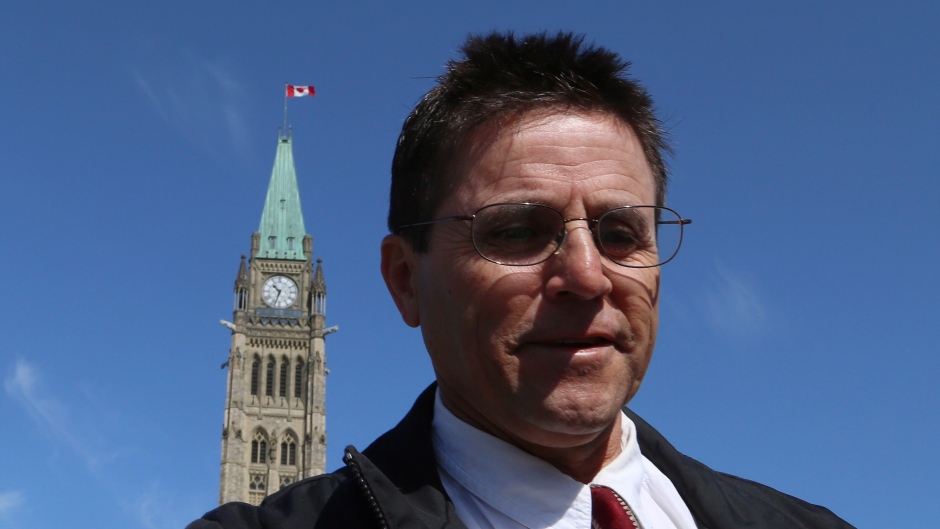 Hassan’s Kafkaesque nightmare highlights the human cost of unjust prosecution due to politics, aided and abetted by a Canadian extradition law deficient in human rights protections.

We need to exert pressure on the Canadian government to end Hassan Diab’s persecution and prevent a wrongful conviction!

We have an ongoing Parliamentary petition and letter-writing campaign. If you haven’t done so already, please to sign the petition below:

And please send a letter to Prime Minister Justin Trudeau. You may write your own letter, or send the online letter at:

Thanks to everyone who already signed the Parliamentary petition and sent a letter to PM Trudeau!

The list of civil society and human rights organisations standing in solidarity with Hassan Diab continues to grow. Organisations are urging the Canadian government to intervene, end Hassan’s Kafkaesque nightmare of injustice, and refuse a potential second extradition request from France. The latest statements are from the Canadian Association of University Teachers, the Canadian Labour Congress, and the European Group for the Study of Deviance and Social Control.

Thank You for a Successful Fundraising Campaign!

We extend our sincerest thanks and gratitude to all those who donated. THANK YOU for your generosity and support. It means a lot to Hassan and his family. We greatly appreciate your support!